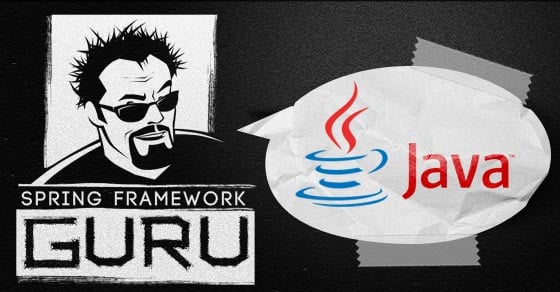 Object-oriented hierarchy may seem like a simple concept to grasp, since there are so many examples in life to illustrate it. This is not completely wrong. The basic idea behind object-oriented programming is simple. However, the problem is that there are certain details, finesses and tricky situations, that may not be obvious but demand a careful approach. Due to the apparent simplicity, young and inexperienced programmers often tend to make mistakes such as inheriting too many classes, having too many methods in one class, mixing functionality between classes, etc. Which may result in non-working code, or code that works but isn’t very coherent, readable or easily upgraded.

This is why many computer scientists, engineers and “theoretical programmers” have dedicated their time to develop some rules and principles that would lead to good code. There are many books explaining these basic principles of object-oriented programming such as Abadi, Martin; Luca Cardelli (1998) – A Theory of Objects, Meyer, Bertrand (1997) – Object Oriented Software Construction, etc. But here, we are going to be discussing a set of five principles called the SOLID principles:

SOLID is a mnemonic acronym introduced by Michael Feathers for the “first five principles” named by Robert C. Martin (“Uncle Bob”) in the early 2000s.

Here is an excerpt from the author’s blog, briefly explaining his reasons and motivation to create these principles:

Of all the revolutions that have occurred in our industry, two have been so successful that they have permeated our mentality to the extent that we take them for granted. Structured Programming and Object Oriented Programming. All of our mainstream modern languages are strongly influenced by these two disciplines. Indeed, it has become difficult to write a program that does not have the external appearance of both structured programming and object oriented programming. Our mainstream languages do not have goto, and therefore appear to obey the most famous proscription of structured programming. Most of our mainstream languages are class based and do not support functions or variables that are not within a class, therefore they appear to obey the most obvious trappings of object oriented programming.

The SOLID Programming Principles of OOP

In short, the single responsibility principle states that a class (or some other module) should only have one responsibility i.e. one reason to change. The open/closed states that software entities should be open for extension, but closed for modification. According to the Liskov substitution principle, objects in a program should be replaceable with instances of their subtypes without altering the correctness of that program. The interface segregation principle states that many client-specific interfaces are better than one general-purpose interface, and the dependency inversion principle could be summed up in this sentence: “Depend upon abstractions. Do not depend upon concretions”.