Contracts for Microservices With OpenAPI and Spring Cloud Contract 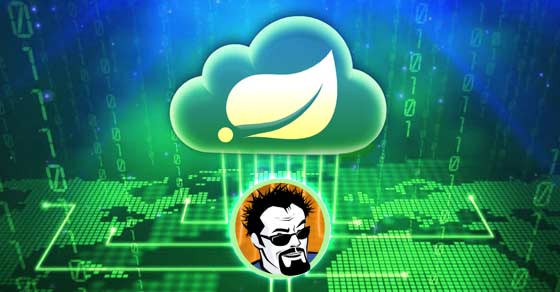 I’ve previously posted about defining Consumer Driven Contracts using the OpenAPI specification and Spring Cloud Contract. This approach works well because you can tie your contracts to your API specification, and also wire in a request validator into your contract tests.

But one problem that remained is typically your OpenAPI specification will span multiple services. Thus when generating contract tests, you’d get tests generated for all services and not just a specific service.

This leads to headaches in your CI/CD process. If you ran the tests at the service level, contract tests for other services would, of course, fail.

Ideally you’d want contract testing at the service level, and not downstream at the scope of the OpenAPI specification.

To address this problem, I’ve made an enhancement to my OpenAPI SCC contract parser to allow contract generation at the service level.

This enhancement is to allow contract generation at the microservice level from a OpenAPI specification which is typically from the enterprise level.

In this post, I’ll explain how to define contracts at the service level using OpenAPI and Spring Cloud Contract.

This feature is available in release 2.1.1.2 of Spring Cloud Contract OpenAPI and higher.

In the x-contracts  extension on the OpenAPI Operations object, declare the service name as follows:

At this point if you do nothing, all contracts in the spec will still be parsed.

To filter on service name, the parser will read a system environment variable called scc.enabled.servicenames .

Spring Cloud Contacts are typically generated via the SCC Maven or Gradle plugins. The plugin configuration is upstream of the parser, thus a system environment variable was the best configuration solution.

For use with Maven setting the system environment variable is simple. You can use a Maven plugin as shown below.

Here, I’m setting the environment variable to the artifact id. Thus my ‘serviceName’ is the same as the Maven artifactId. A good idea from my buddy Mike R.

The value can be any string value.  Or any comma separated list of string values if you wish to activate multiple serviceNames.

One side note – if a contact does not have a serviceName value set, the parser will still pick it up.

Through this configuration, you can have one OpenAPI specification for your APIs, and then re-use the specification to generate contracts at the individual service level.

This post was specifically about using the new service name feature. If you’d like to learn more about defining consumer driven contracts in OpenAPI for Spring Cloud Contract, please see the home page of my project repository. 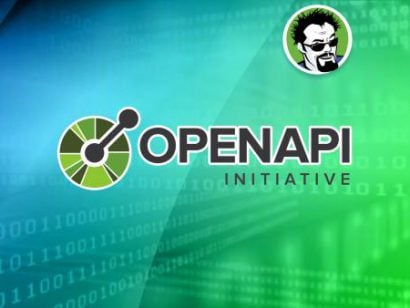 Should I Use Spring REST Docs or OpenAPI?