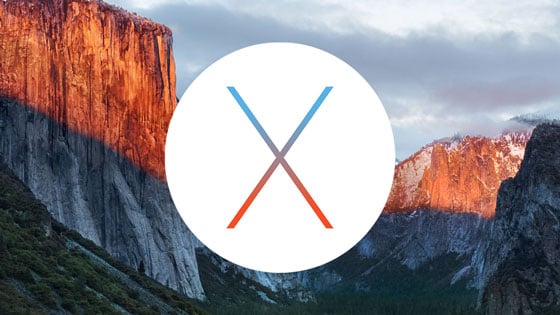 One thing is for certain, the OS wars between developers is not a topic that is going away anytime soon. People can be very passionate about the OS they use. Windows has been the dominant OS for a long long time. I used to be a bing Windows user. But not anymore.

The one that I don’t get is the passionate debates about flavors of Unix, and flavors of Linux. At the end of the day, they’re pretty much the same to me. I’m sure this statement is bound to get someone going! But really, give me a command line on Unix, Linux, or OSX – its pretty much the same. And if out of the box it’s not the same, there’s a port you can install to make it the same.

Sometimes it’s comical. I did have someone tell me RedHat was better than Centos. Oh really? (psst – they’re the same!)

I first started using Unix in the early 90s. I worked in an IBM shop, so AIX was the flavor of the day back then. There was no pretty GUI to work with in the 90s. Raw, uncensored command line. Real men use nothing less!

I think this is why I never got into using Windows for servers. With the pretty GUI, it always felt like I was working on a big PC. Not a awe inspiring SERVER with hundreds of CPUs and gobs of RAM. Sure, you could have beefy server hardware for a Windows server. But it still *felt* like a PC to me!

So when I found out that OSX used a flavor of Unix under the covers, I was drawn to it like a moth to a flame. A server grade OS for my laptop? No way!

I bailed on Windoz in 2009 and don’t miss it at all. OSX has been incredibly stable for me. And in the software development community OSX is by far the OS of choice.

I recorded the video below about why I now use OSX.

Once you go mac, you’ll never go back.

Getting Ready for Spring Framework 6 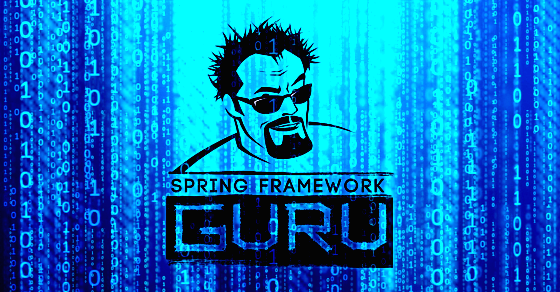 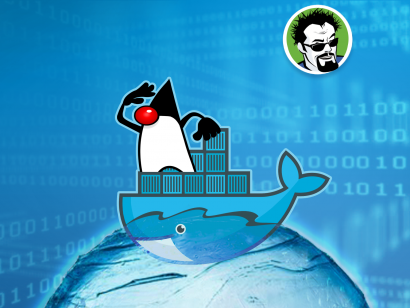 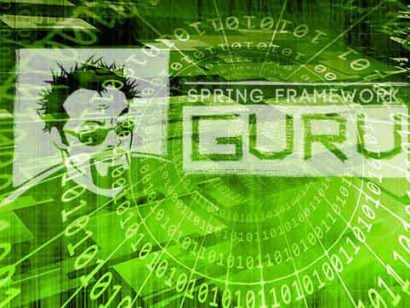 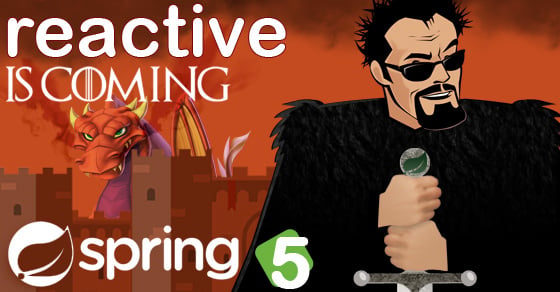 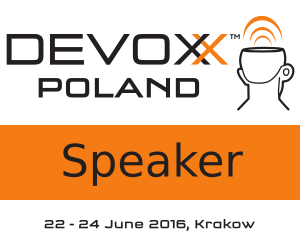 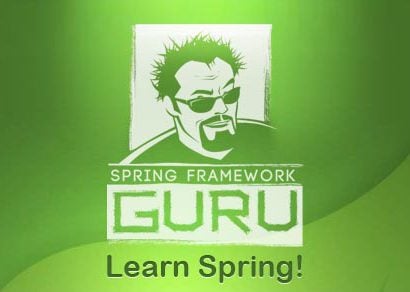 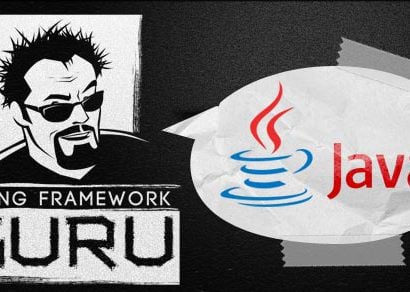